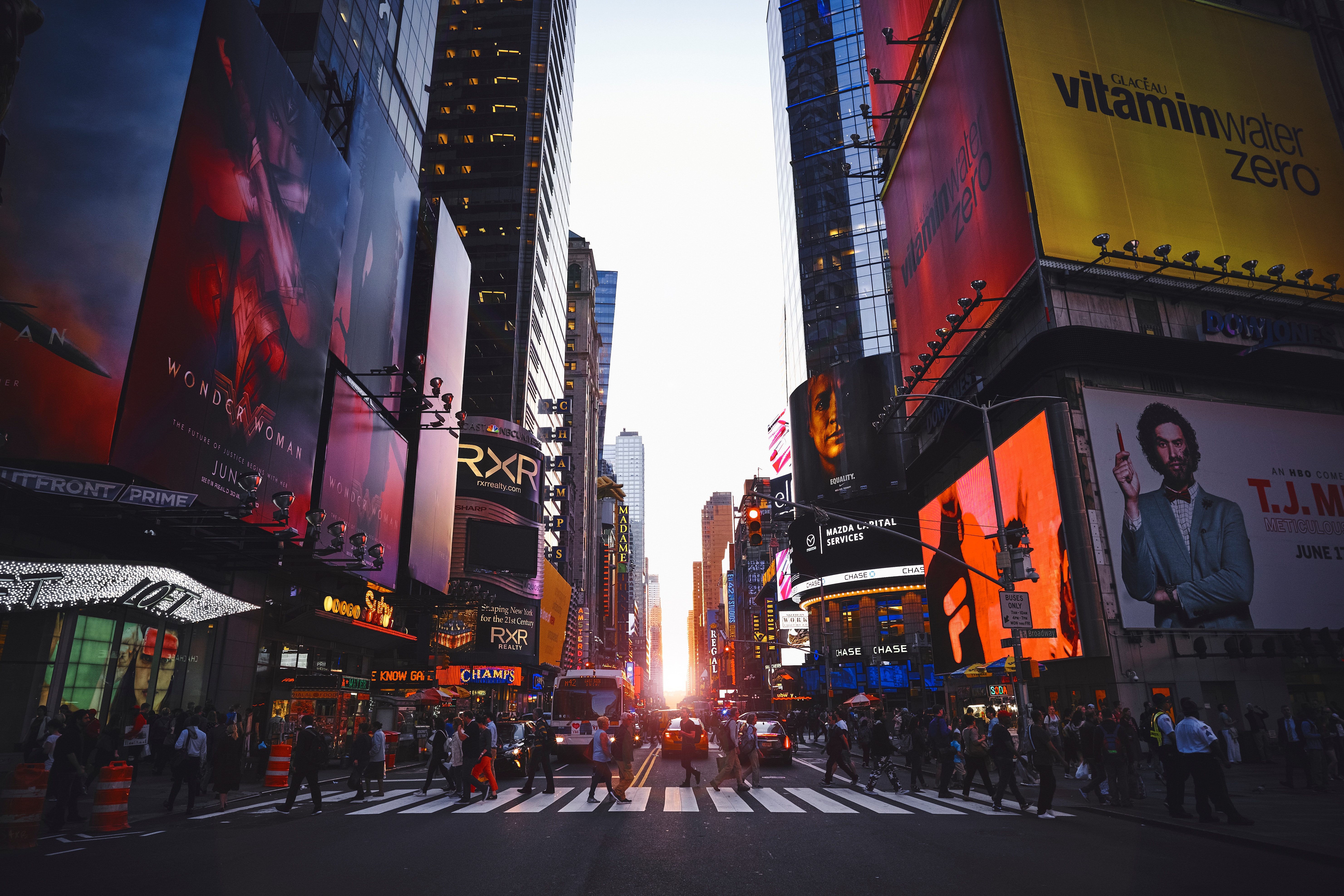 New Yorkers aren’t forced to move to the suburbs, they choose to move there. This fact is a good place to start because so often the conversation around making that suburban move feels so riddled in controversy. But, the truth is that when someone goes through the steps to find a new home it’s because they’ve decided that this is the right move for them.

The lived experiences of those who make the move vary endlessly from age to careers to whether they have a family or are looking to buy solo.

We’ve listed out some myths vs realities below that serve as the tip of the iceberg on why people choose to move to NYC (and what you could say the next time someone asks).

What you’ll say: It’s for the community too

Sigh, the next time someone asks you if you’re moving for the space, we won’t blame you if all you want to respond is “well, yes, duh that is definitely part of it.” Who wouldn’t want more closet space or a kitchen with enough storage for bulk shopping? But, while more space is a big factor, it isn’t the only one, most people also head to the burbs to have a tighter knit community. Getting to know your neighbors and being a part of a local community is a reality when moving to the burbs that isn’t often talked about.

Assumption: It’s just for the schools

What you’ll say: Schools are just the tip of the iceberg

School districts are heavily considered before you make a move to a new neighborhood if you’re a parent of kids or teens , but access to other activities and pastimes carry weight, as well. More and more often a holistic approach takes into account just how many after school or summer offerings your new town may have.

No matter how long you live in the city, the truth is that the first thing you get used to is the noise and quiet becomes more noticeable when you take yourself out of the city. So, it’s never really about wanting to escape the noise as much as it is wanting the chance to hear other noises, like birds or kids playing in the backyard. For anyone who thinks you’ll never miss New York sounds, they may have never lived in the city long enough to appreciate the energy of the city.

During the home buying process there’s a good chance you’ll have to have these “things to say” in your back pocket for every time you’re asked or every time an assumption is directed your way. But the good thing is that the more that you have to say (or think about) these, the more you’ll feel grounded in the decision you’re making for yourself, no matter what the assumptions around it may be.

If you’re ready to make the move but haven’t found the right town yet, we can help!

If you know where you want to move but haven’t found your dream home yet, let us connect you with a top notch real estate agent who will offer you the best homebuying experience.

Ready for a move to the 'burbs but not sure where exactly?

We’ll find the perfect real estate agent so you don’t have to.

Install this webapp on your device: tap the share icon

and then Add to homescreen.